With no earned revenue and uncertainty ahead, the site is also suspending its popular Halloween fundraiser for 2020

Philadelphia, PA (June 17, 2020) -- Eastern State Penitentiary Historic Site has laid off about 40% of its staff, implemented salary reductions, and made deep cuts to its operating budget as a result of the financial impact of the ongoing coronavirus pandemic. The organization is also suspending its popular Halloween fundraiser, Terror Behind the Walls, for 2020.

“This was the absolute last resort,” said President and CEO Sally Elk. “After months of financial losses, and with such uncertainty ahead, we are simply out of options. The strength of this organization has always been its dedicated and ambitious staff. We are heartbroken.”

Over the last 20 years, Eastern State Penitentiary has grown into one of the top cultural attractions in the region. The organization has funded this growth primarily with income from admission fees and fundraising events, most notably its haunted house fundraiser Terror Behind the Walls. With both of these revenue streams in jeopardy for the foreseeable future, Eastern State Penitentiary has been forced to restructure its staff.

The historic site has had no earned revenue since it closed its doors to the public on March 14. Although the organization intends to reopen for historic tours in mid-July, its two largest audience segments—tourists and school groups—are expected to be greatly diminished through 2020 and beyond. Ongoing physical distancing guidelines will also reduce the number of visitors to the site, further shrinking potential admissions revenue.

Preparations for Terror Behind the Walls had been underway for months; however, modifying the haunted attraction to comply with anticipated COVID-19 guidelines would have presented significant operational challenges and financial risk. The organization has decided instead to move in another direction for the fall.

The organization says it must make difficult cuts now so that, when the economy recovers, it will be in the best possible position to welcome back the visitors that have made Eastern State one of the city’s most popular attractions.

Eastern State Penitentiary Historic Site interprets the legacy of American criminal justice reform, from the nation’s founding through to the present day, within the long-abandoned cellblocks of the nation’s most historic prison. 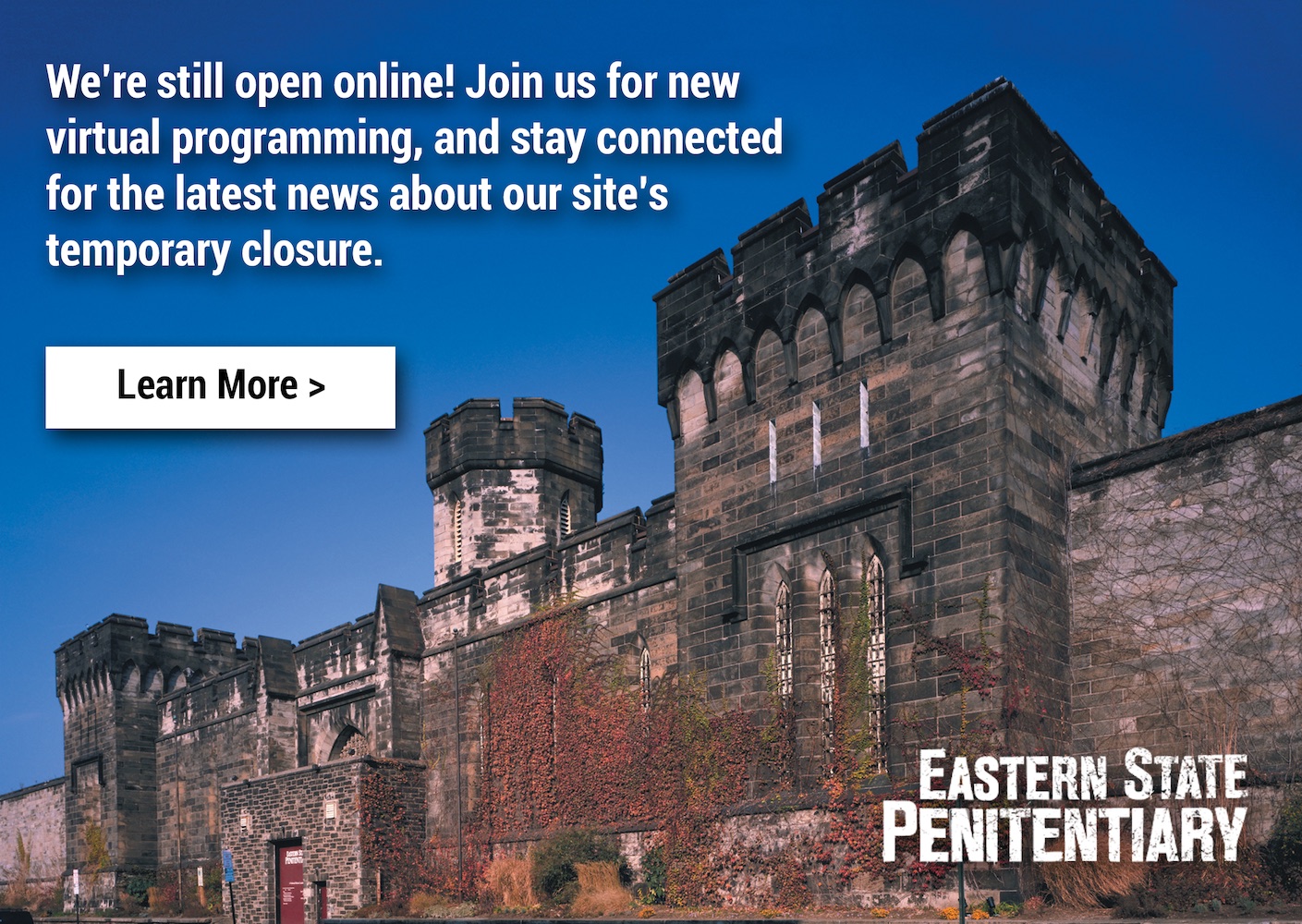