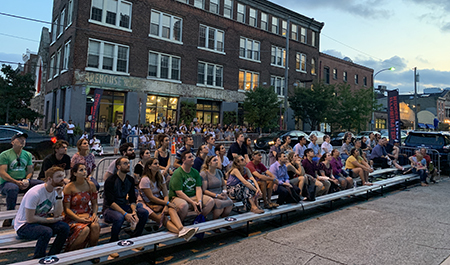 Free and open to the public, the films were coupled with community programming including presentations by scholars, activists, victims’ advocates, and elected officials. Hands-on activities also provided viewers a chance to reflect on the films and discuss social and criminal justice issues. 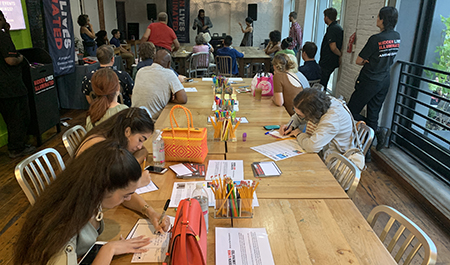 The stories told by people incarcerated at the Pennsylvania State Correctional Institution at Chester and Philadelphia’s Riverside Correctional Facility for Women offer a rare look inside America’s correctional system, conceived, narrated, and animated by incarcerated people.

All 20 original animated films are screened during all tour hours in the Officers' Barbershop (near Al Capone's Cell), included with admission.

To learn more about this project and watch the films online, visit

Major support for Hidden Lives Illuminated has been provided by The Pew Center for Arts & Heritage.